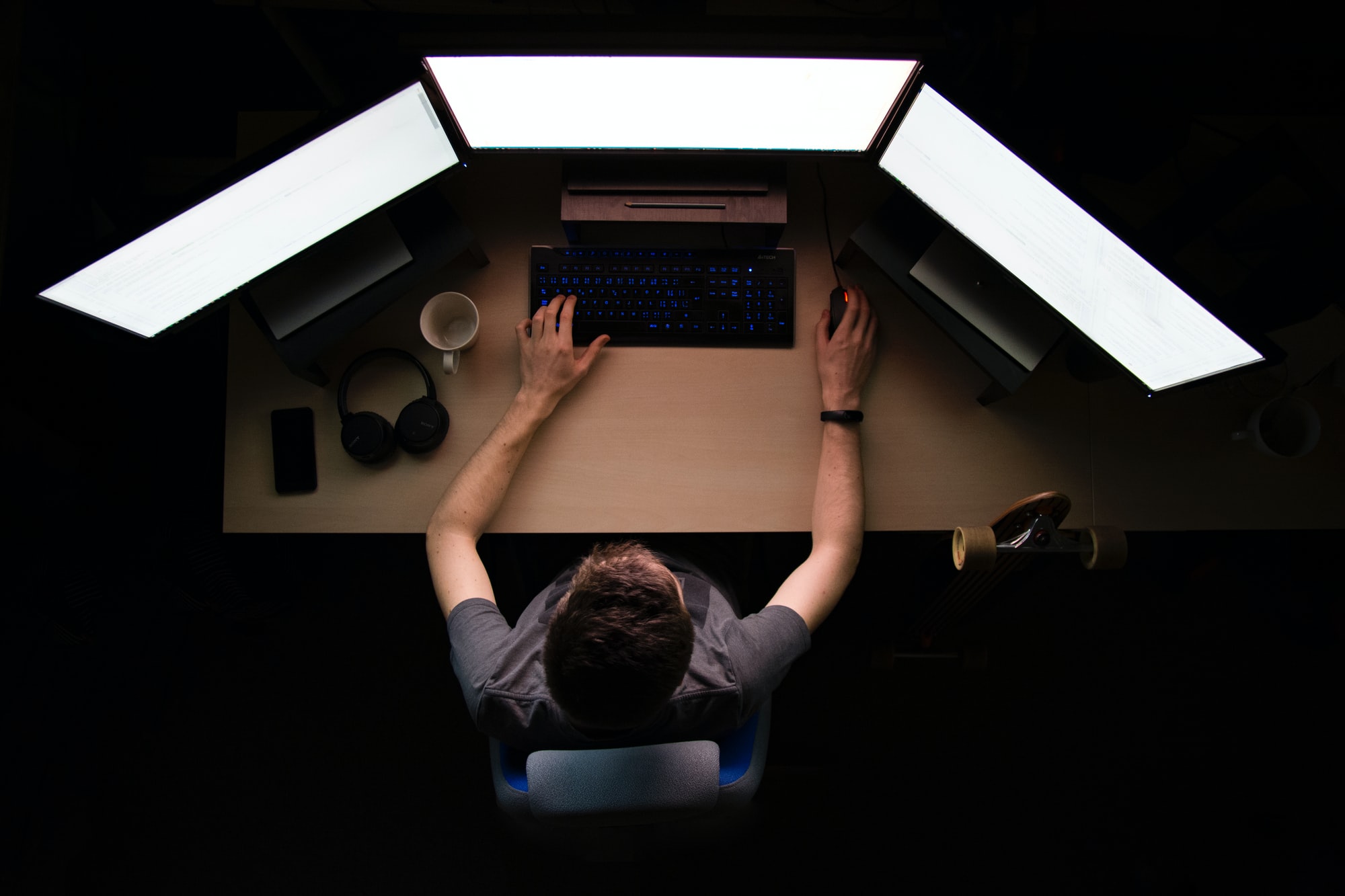 So, what makes you SOLID?#

You can apply this rule more broadly. Functions, variables, modules. Follow the SRP and don’t try to create a Swiss Army knife everywhere you look.

Objects or entities should be open for extension but closed for modification.

At first, it may seem that there’s nothing wrong with modification. Everything changes as they once sang.

The modification issue is that if you have some function that does multiple things, and you need to modify one of these, you might break other clients. And even if you’re so smart and hardworking that you don’t mind rewriting them all, others may be.

So, follow the OCP and add extra behavior on top of the existing one, not by modifying the original. If you failed at SRP, it’d be pretty hard to keep up with OCP.

Instances of a superclass should be replaceable with the instances of its subclasses.

In plain English, LSP means that if you have some Dog which can bark(), it’s not very wise to build MechanicalDog that extends Dog and can only bark() if provided with batteries and would otherwise throw an Error.

No client should be forced to depend on methods it does not use.

You can consider it an SRP for the interface design.

Declutter and make sure everything is in the right place.

Everything should depend on abstractions (interfaces).

The interfaces should never depend on details.

Apply the SOLID principles today and you’ll become a much better developer tomorrow!

Nobody will care about how good your code is if it doesn’t solve a problem.